On Tuesday, Feb. 4, Japan’s Fujifilm announced its latest X series camera — compact X100V. This is already the fifth model in the popular range OF X100 models, and this time it has benefited from significant updates and improvements.

X100V is a compact camera with a fixed, built-in lens. It has an A X-Trans sensor, an optical and electronic viewfinder, and a flap screen. For the first time in the model’s history, the camera body is composed entirely of aluminum and has obtained small but noticeable design changes.

The fourth-generation “X-Trans sensor has a resolution of 26 megapixels. This sensor is also used in other newer cameras of Fujifilm. It stands out with a high dynamic range and a high detail level, as it does not require a AA filter.

For the first time, a new lens has been developed in the history of THE X100 series. It retains its previous look and optical structure, but its optical performance has been significantly improved. The objective focal length is fixed to 23 millimeters (35 mm equivalent) and its maximum diaphragm aperture F2. The new lens provides sharper pictures at the nearest focal distance and more visually handsome light reflections (“flare”).

Also, news for this camera is a flip-flop screen. It is lifted 90 degrees and 40 degrees down, thus ensuring better transparency.

X100V is the first chamber of this series protected against dust and humidity. An objective protective glass is needed to ensure the full strength of the camera.

FUJIFILM offers virtual classical film simulations in its cameras, which give JPEG images special colors and tone transitions. THE X100V “film” range is complemented by a “Classic Negative” and a special “Color Chrome Blue” filter that gives the blue shades a special mood. You can view photo samples with this filter here.

X100 series cameras are favored by many photographers everywhere who use them for their most diverse purposes. Despite the fixed lens, the camera provides extensive application reports, arts, and commercial photography. The camera’s small size allows you to always take it with you and doesn’t attract the surrounding attention that gives you more unique frames.

It is currently unknown when X100V will be available on the Latvian market. The price of the camera elsewhere in Europe is €1499. 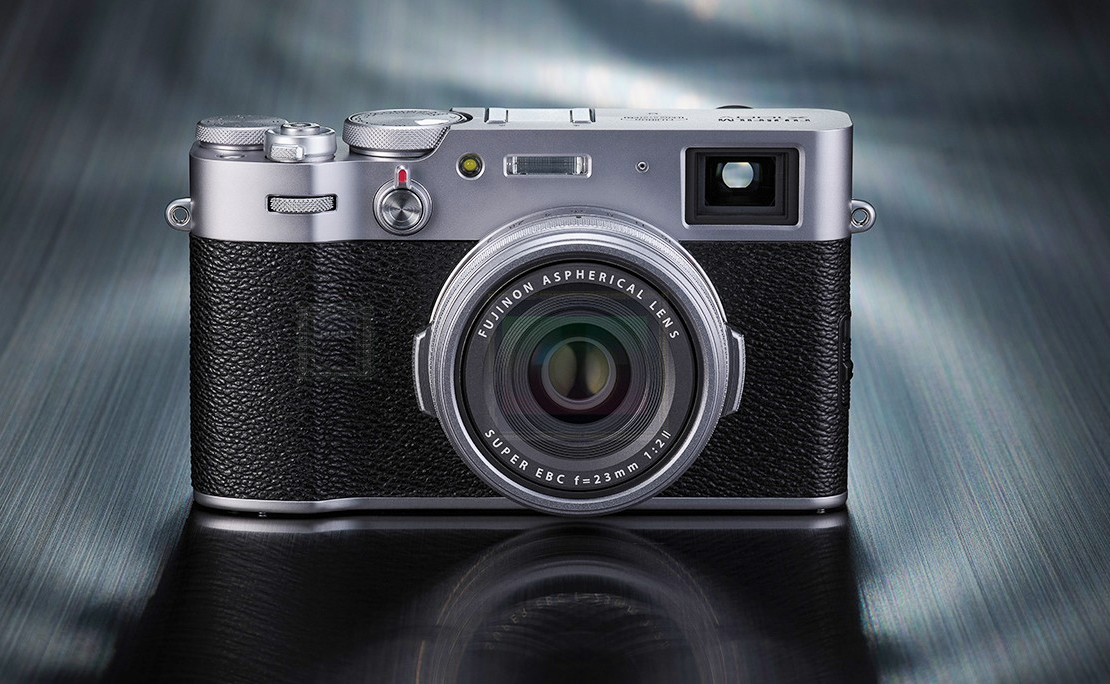 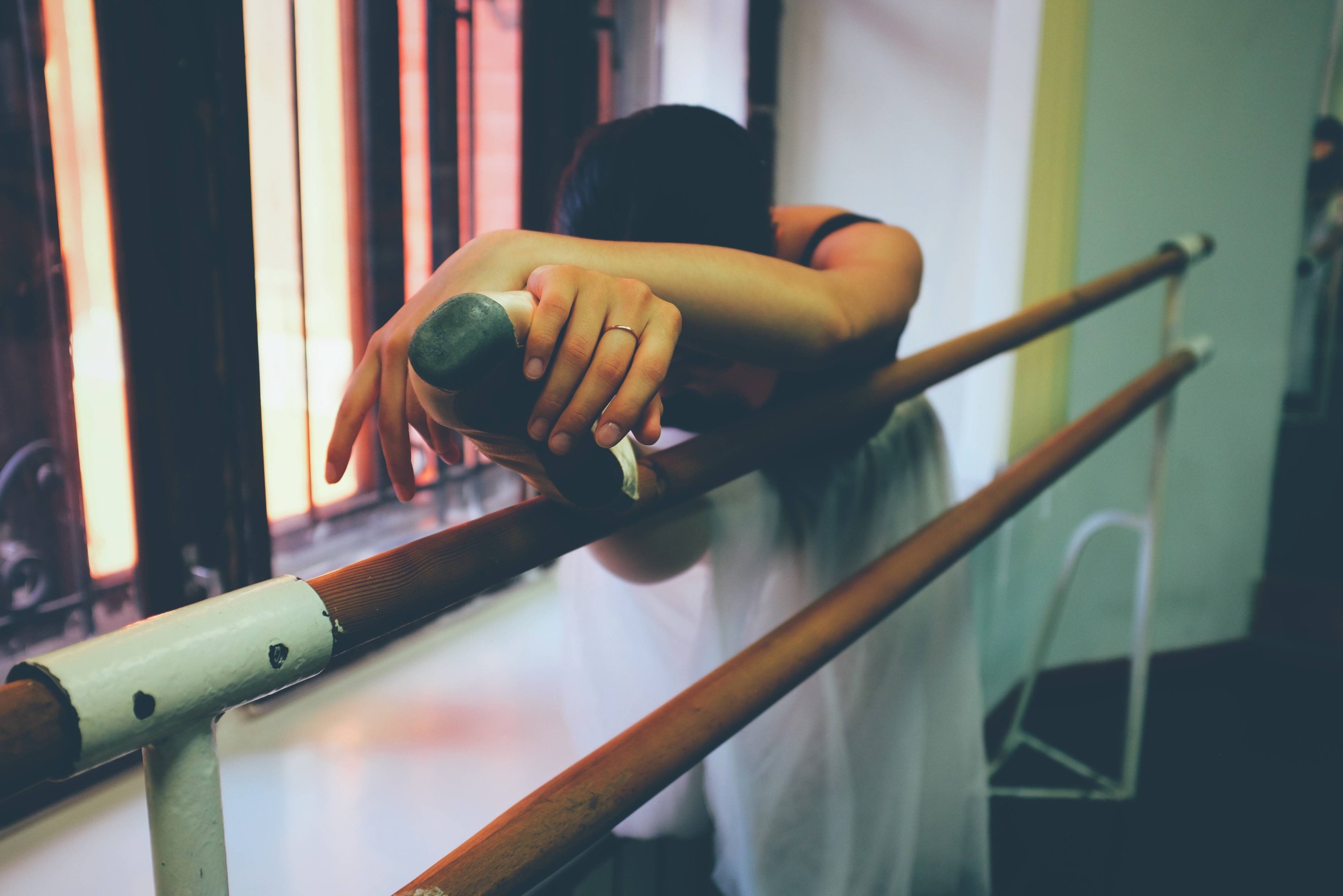 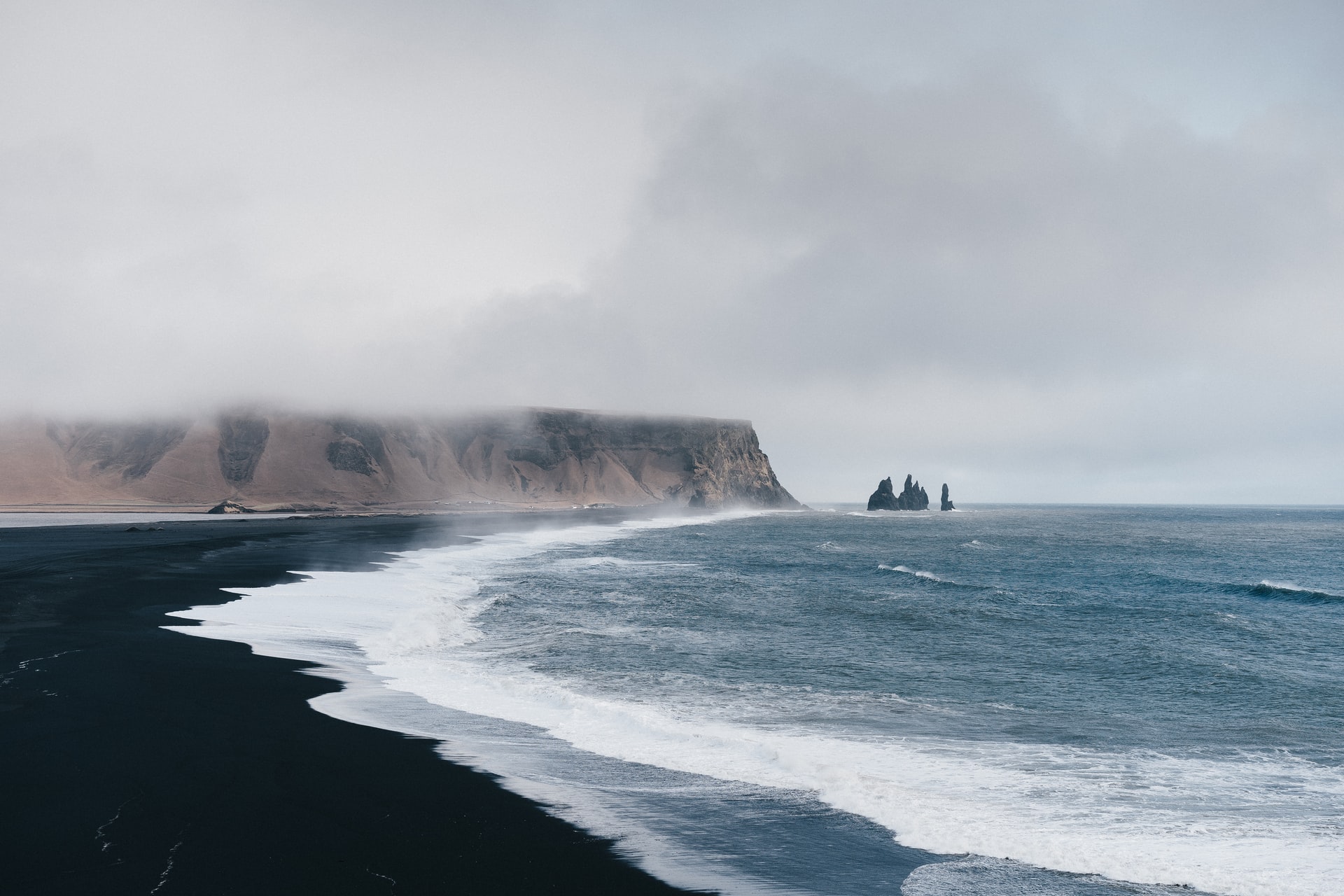 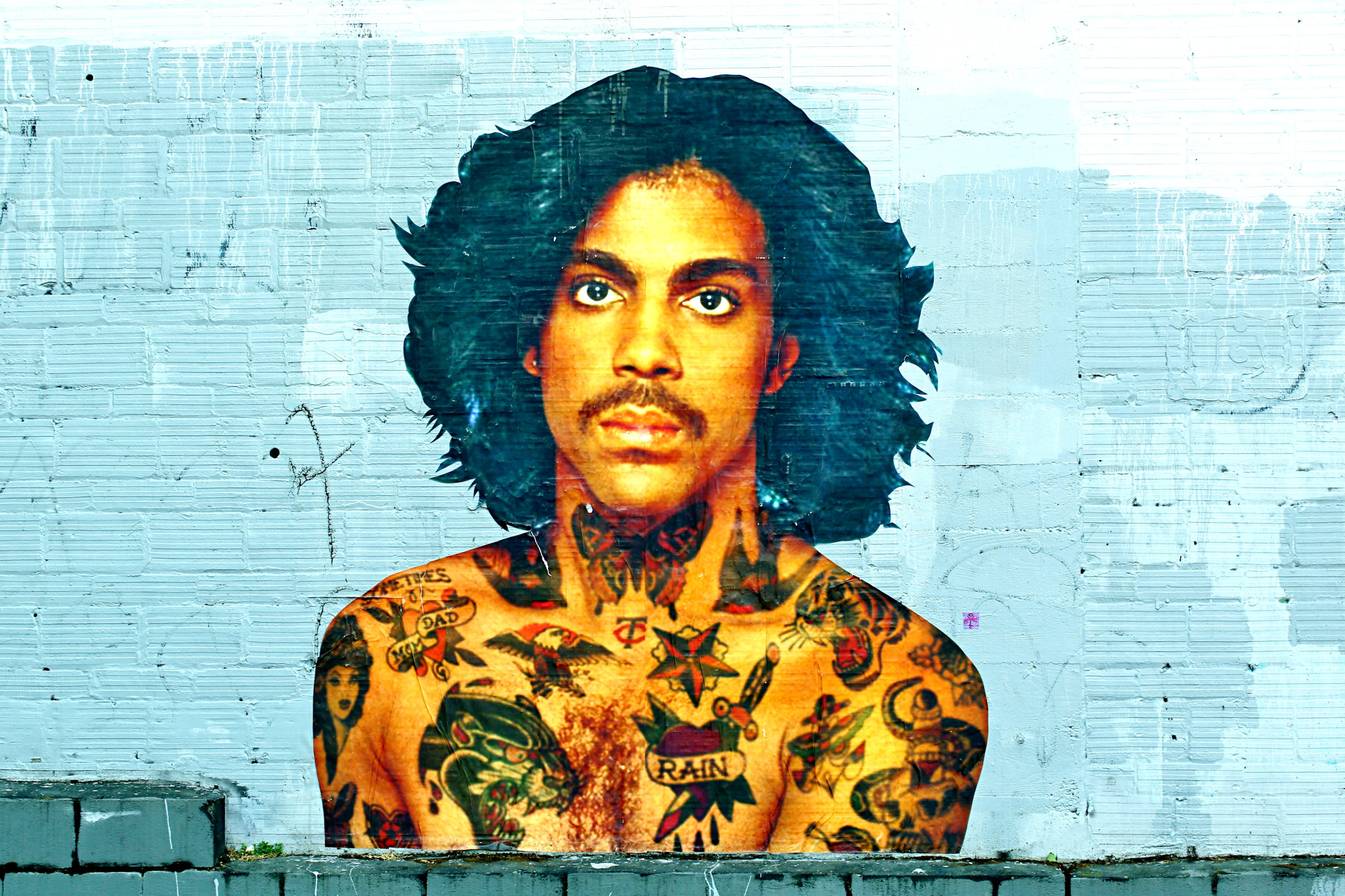 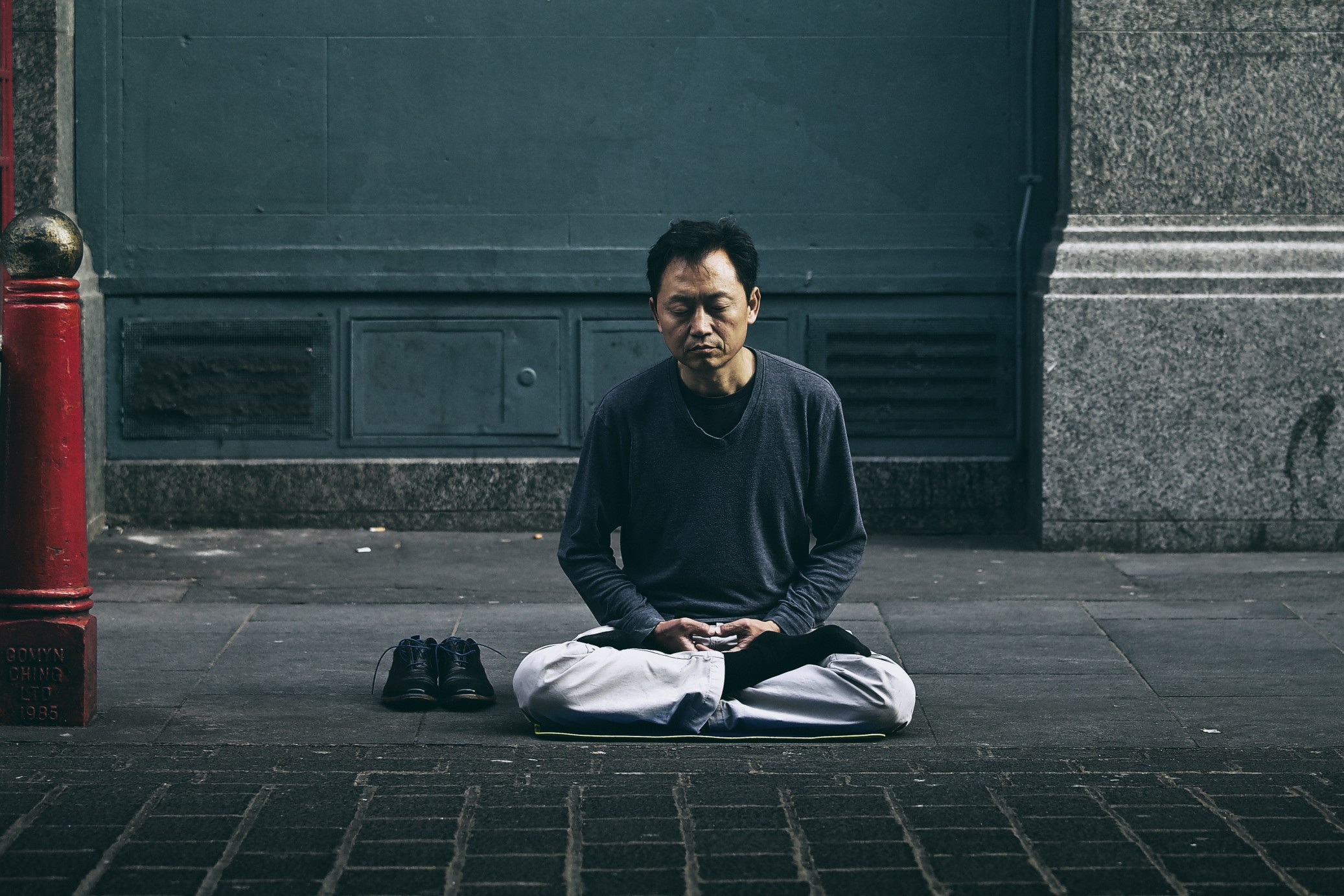 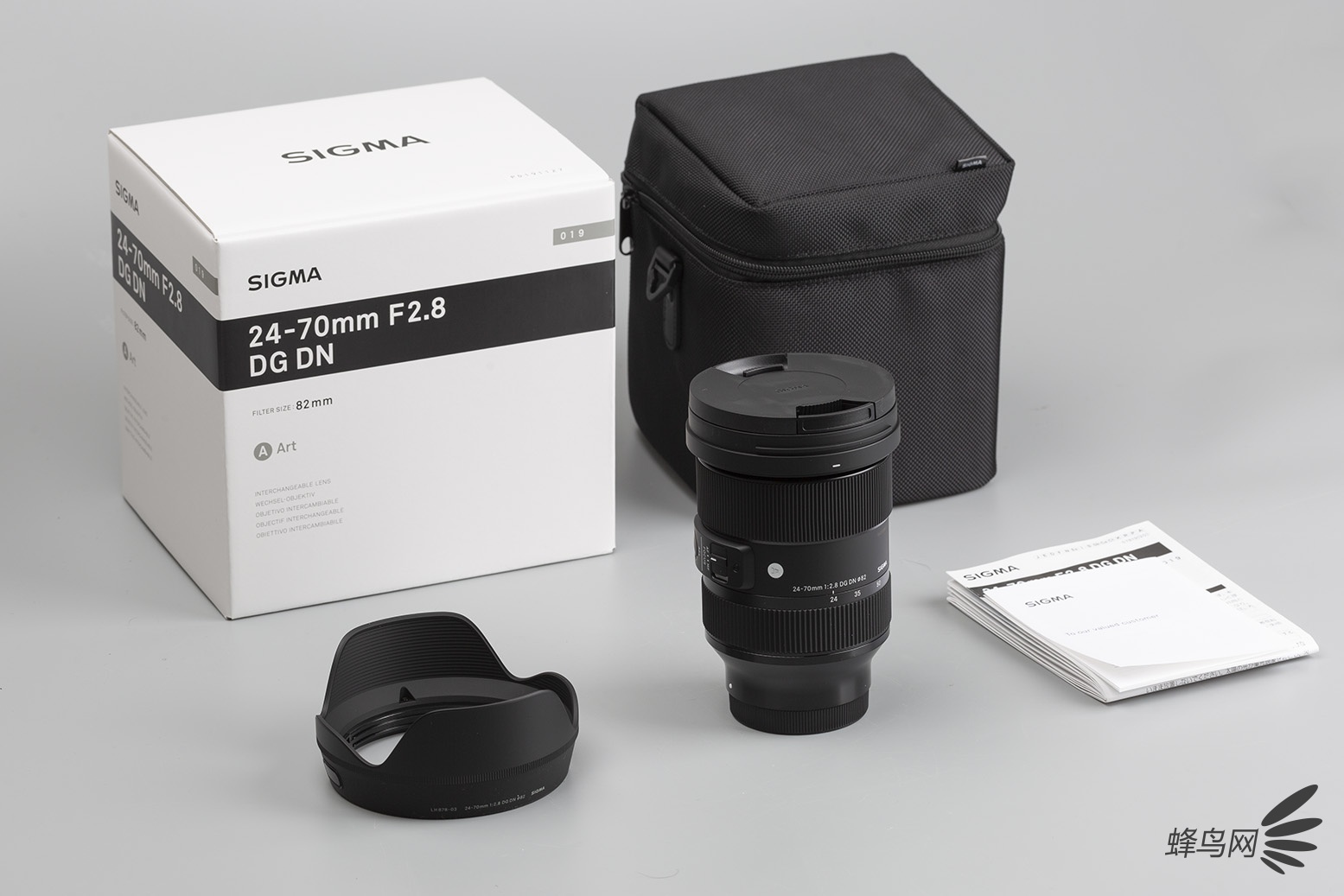